“My life is like a stroll upon the beach, as near to the ocean’s edge as I can go”
— Henry David Thoreau — 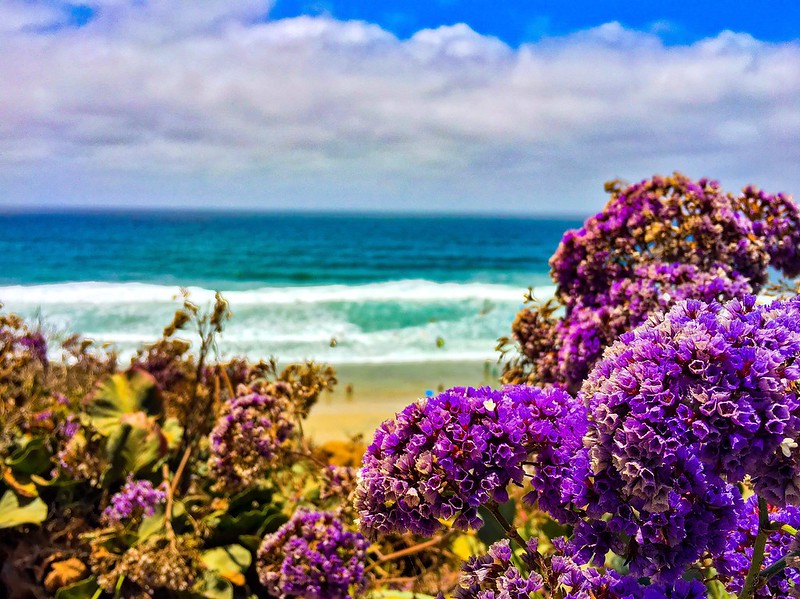 Ever just feel the need to get away? Not to necessarily escape from life, but to take a midweek vacation from all the humdrum stress of your vocation and whatever else might be plaguing or mentally exhausting you.  Lately, there’s been this large itch to jump in the car and not be home – maybe it’s the incredible heat waves we’ve been having in Los Angeles proper, maybe it’s the fact I’ve formally lived in Los Angeles for a decade now; irregardless, lately I’ve had this distant itch that I’ve needed to scratch from sandier locations.

I work from home and have been working from home for the last five or so years.  It’s a wonderful life, but at the same time – it can make for some stir crazy mornings and cabin fever-esque afternoons.  Thankfully, for the last few weeks, I’ve been blessed enough to tag along while my dad goes on a few work trips down to gorgeous and sunny San Diego, and every now and again I’ve also been jumping in the car with Danny and working from anywhere that cell phone service exists along the Southern California coast.  From Santa Monica, to Long Beach, San Pedro down to Orange County and San Diego – the California Coastline down here has a bevvy of beautiful beaches, ripe and ready for adventures. 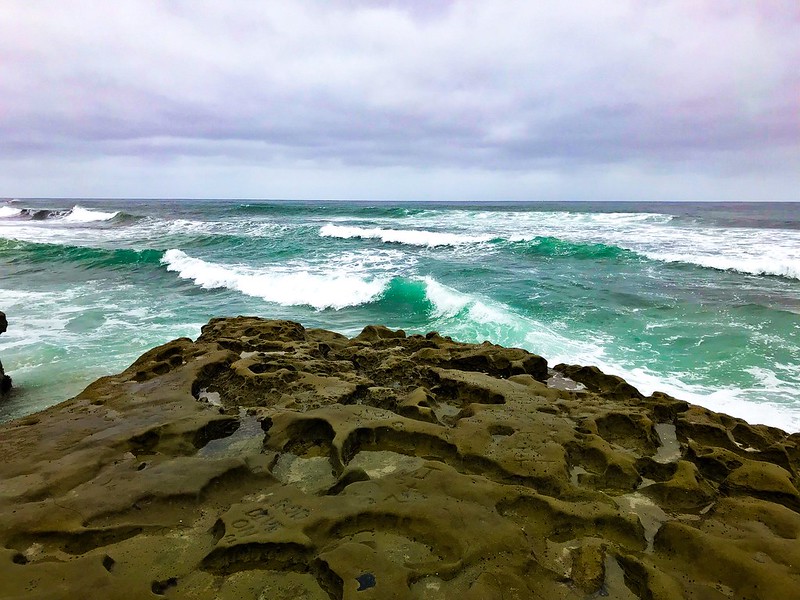 With seventeen miles of coastline and nearly 5000 acres of land, San Diego boasts an incredible amount of beaches per capita, each with their own unique charm, from Ocean Beach to Encinatas and back to Moonlight Beach – you simply can’t go wrong as you bounce from one sandy piece of heaven to the next.  Yes, of course beaches will be crowded – have you met Summer in SoCal?! – so be sure to head there with plenty of time to spare and plenty of sun and sand to be had.

Travel up the coast a bit and you’ll hit the beautiful beaches of Orange County and Newport, including the stunning 1000 Steps Beach.  But I’ll be honest, the only version of the OC I like is the show – and it’s primarily because I can put it on mute. Anyhow, just a hop, skip and a jump up and you’ll reach shores of San Pedro and Angels Gate Park, where notorious scenes from my all time favorite movie were played out in the 90’s.  Can you name the movie? I won’t give it away!  Nestled between two coastlines in a sprawling green park that overlooks the coast, you’ll find the fabled ‘Koren Friendship Bell‘ in all of its vibrant glory and impeccable hand crafted detail.

Los Angeles itself is known as much for the glitz and glamour of Hollywood as it is the menagerie of beaches against its coast.  Venice, Santa Monica, Malibu, Point Dume – you simply can’t go wrong.  Now, it’s definitely a personal decision, but Danny and I typically off for the off the beaten path locations with less people – the more of a tourist trap it is, the less peace, quiet and space you’ll have, you know – if you’re into that sort of thing. 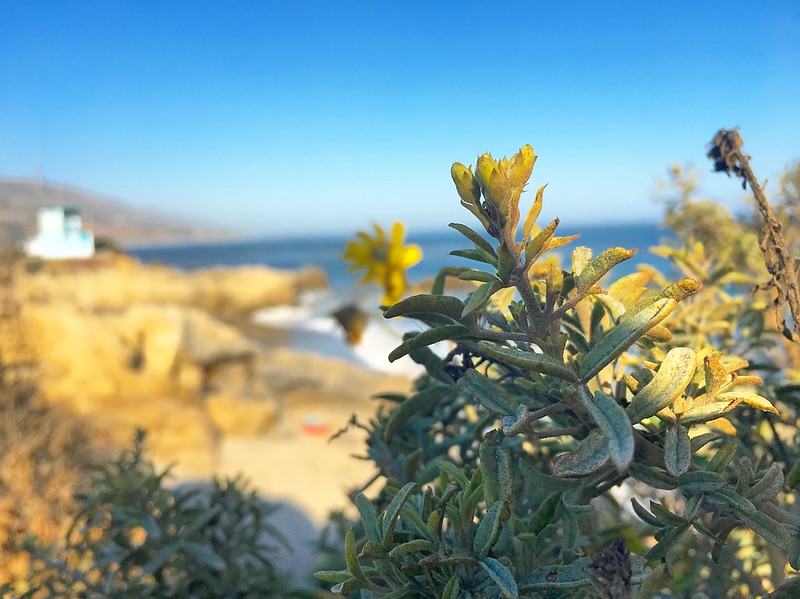 “Don’t underestimate the healing power of these three things:
music, the ocean, and the stars.”

Hypnotically beautiful with brooding turbulence underneath, the Ocean water mimics the human condition: meeting new highs and pulsing lows, bringing rocky baggage ashore and washing herself clean of the past, pulling new ideas back undertow and ingraining them in her personality. 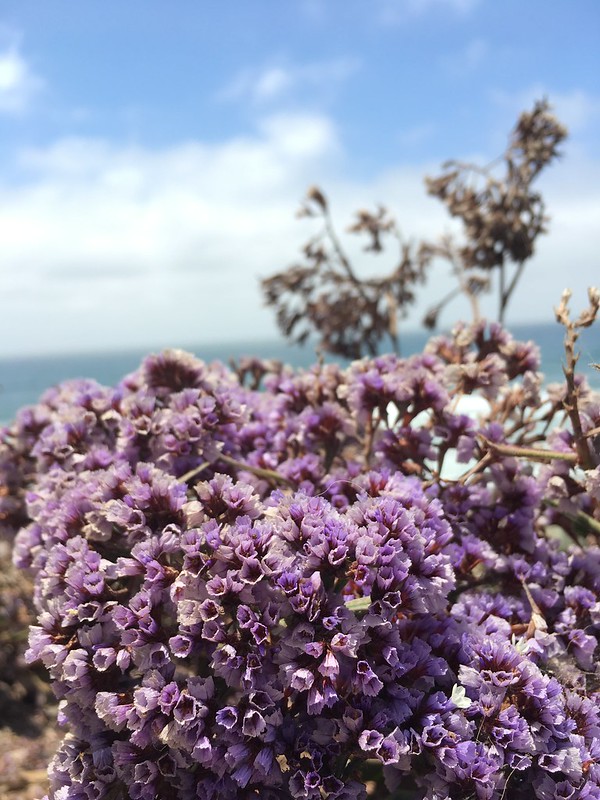 No matter the mood or emotion I bring to the water’s edge with me, it’s always washed away and I’m left feeling rooted, as the soles of my feet and tips of my toes edge their way in and around millions of grains of sand that each have thousands of years of stories to tell.  Twisting my head to and fro to see as far as the eyes can see, I’m inexplicably drawn to the cascading of blues that measure where the sky and sea are drawn together in an almost hand painted gradient.  It’s here, that I shed my snakeskin of the past to the salt and air and become again.

Where do you go when your soul needs to refresh?