We’re two weeks into 2019 and I’m sure you’ve seen them popping up everywhere, from the blogosphere to your social media feeds; it’s a new year and everyone is reinventing themselves, so to speak. Though January 1st isn’t reserved for making personal changes, I’ve always found the temporal and physical shift into a new year brings the best intentions into action. Whether it’s physical fitness or mental dexterity, working your way through a list of books or forgoing your smart phone to be more present in the moment – this is the time to be the change you’ve been seeing; but let’s be honest – making those changes stick like glue, is a whole horse of a different color. The unfortunate reality of many resolutions and desired mercurial changes, are that they fall by the wayside if we don’t commit ourselves correctly; whether that’s lack of planning, laziness, apathy which all lead to a loss of vision and ultimately – incomplete intentions.

With the upcoming Total Lunar Eclipse in Leo falling on the first full moon of the year next Monday – this weekend posits to be an excellent time to shake old behavior patterns while putting paper to pen, prepping then putting mind, body and spirit on an actionable trajectory. It might trigger some middle school flashbacks, but vision boards are fantastic ways of making your dreams a tangible reality by transitioning them from your mental space and creating a physical representation of them.

Putting your dreams, resolutions and desires into a roadmap helps on multiple levels, no matter how haphazard it might seem initially. First, the simple act of creating your board boosts your brain function, firmly implanting the intentions in both your short-term and long-term memory. Next up, putting your board in a place you see it every day places these memories from desire into habit through repetition. Last, but certainly not least, you attract the energy you expel – meaning that through repetition, small steps and dedication, you’ll find the things which you actively seek. Think of these as mental passion pushups that you can do every day and night.

Reading through The Net & The Butterfly last year, I had the epiphany that creating short term goals meant I could fight smaller battles for little moments of win, instead of the larger war. Goals don’t have to start grandiose, even the greatest Pyramids started from a single brick. All resolutions big or small are built on the blocks of self discipline and setting personal boundaries; discipline forms habit and habit transforms into action. I highly recommend keeping a journal, daily for those who can commit to it, but biweekly at best; and I’ve found that aligning with the Full and New Moons is a wonderful way to have a personal check in, whether you’re into astrology or not. For those that dabble with Tarot or Runes, it’s a keen time for a spread – one stone or card for a daily tarot, and more extensive pulls at a weekly or biweekly level. If you want to keep a journal but don’t want the daily commitment, the Instant Happy Journal is a great way to stay focused.

When laying the groundwork for big picture goals, I’m a huge proponent of the Passion Planner. I know there are lots of wonderful resources popping up here and there, but for me this one truly has it all. Passion Planner helps align the head for an annual overview, and can become a written visionboard in a way. On the flip side, there’s ample space for monthly reflections and weekly goal setting – key building blocks to your overall success and a great method for incubating ideas and putting action plans behind them.

Whether they’re for the new year, or just a new you – how do you stick to your resolutions? Drop a line in the comments below! 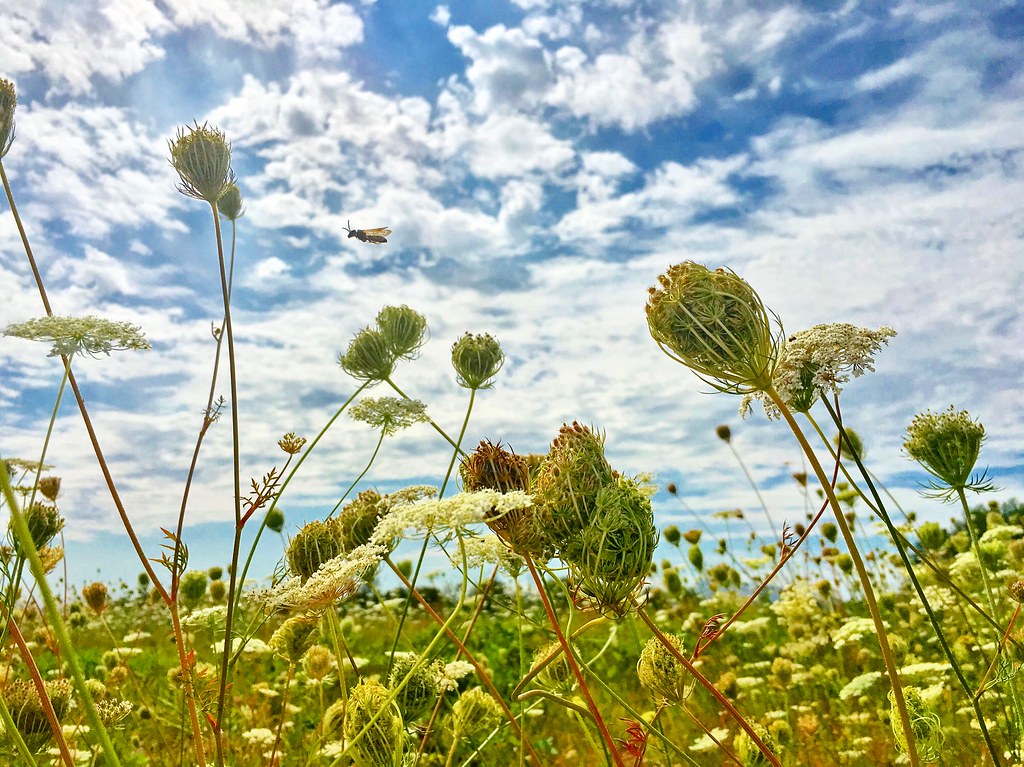 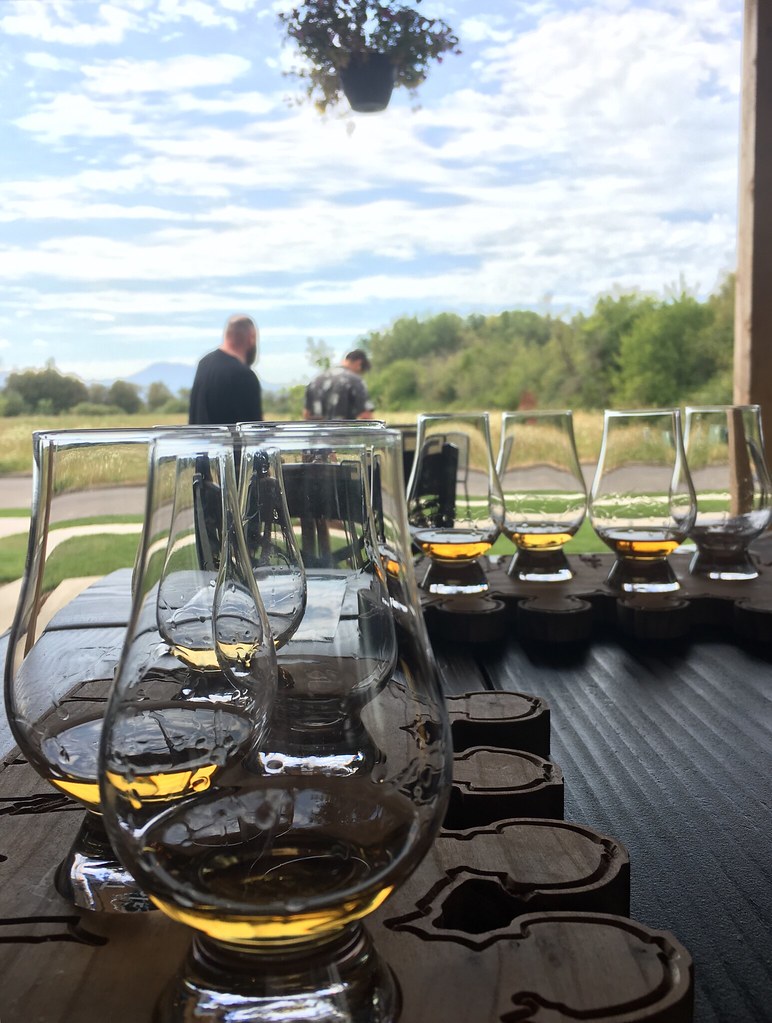 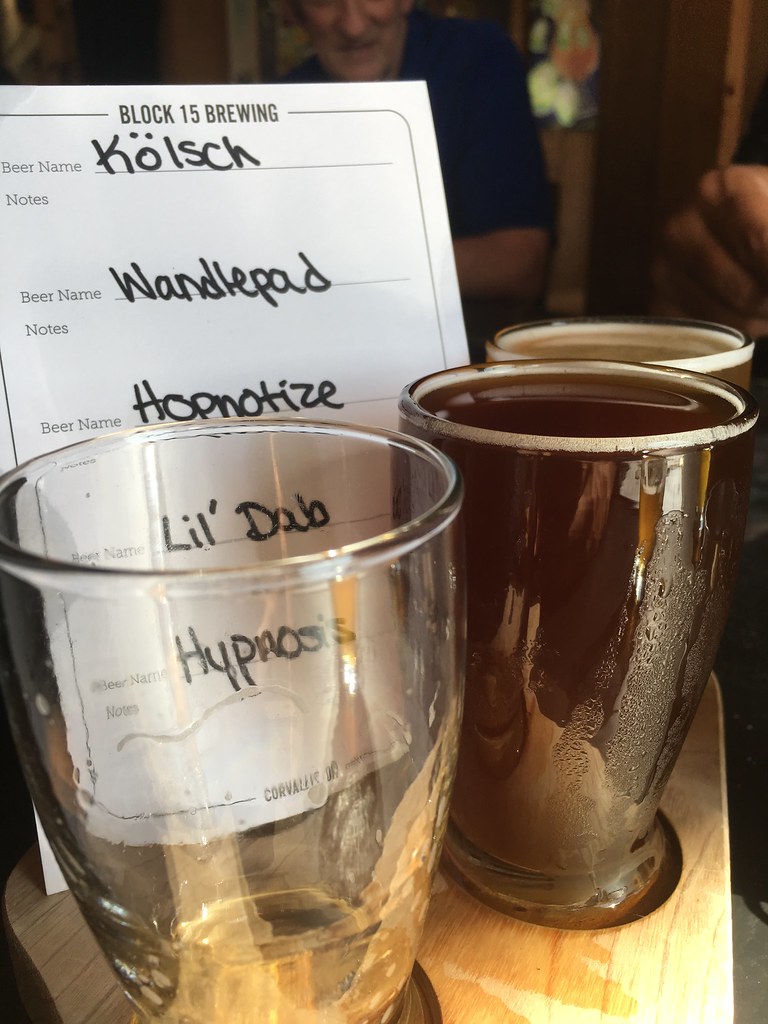 Raised as far away from organized religion as possible, my personal view on life and the world around us is that we’re inhabiting a universe built on vibrations emanating from a master source, strung together across infinite planes of existence.  So, to a large degree, it’s no wonder that I believe that the exact placement of the planets and stars around our sun are indicative of unique personality traits based on the day of our birth.

Born on a Full Moon during Mercury Retrograde, my lifetime long obsession with horoscopes, astrology, numerology, tarot, rune stones, and the like makes infinitely more sense. As a child, my parents unwittingly fanned my medium-esuqe flames.  They let letting me run rampant in used bookstores and gifted me ‘The Secret Language of Birthdays‘ when I was still in Middle School. Fast forward to High School and I was handed down my first tarot deck -a beautiful Ryder-Waite deck from the 70’s.  All of these events grotesquely shaped my view on the spiritual and physical worlds and I’m eternally grateful that I’ve discovered a bevy of resources for my metaphysical mind to wrap itself around.

Though I’ve considered myself Sagittarius through and through, the older I get

– the more I realize that sun signs are only one piece of your complex, personal puzzle. To get the entire picture, you’ll want to delve into the entirety of your natal chart.  Plain and simple, your natal – or astrological – chart gives you keys to unlock and understand key personality traits.

To get a look at your natal chart you’ll need your birth place and birth time – an approximation will do, but exact is always the best.  Astrolabe is currently my favorite online resources for natal charts, and even better – the basic chart is free. For the cosmically curious and astrologically enthused, I suggest snagging a copy of Llewellyn’s Complete Book of Astrology – it’s the perfect introductory reader, and you’ll learn tips and tricks, including how to compute a natal chart by hand.

Beyond your sun sign, you’ll discover your moon sign – an emotional, and feminine energy that plays into your shadow self and subconscious behaviors.  If you were born on a Full Moon like me, it’s a pretty easy formula: our moon signs directly oppose our sun sign – my sun is in Sagittarius, and my moon is in Gemini.  In parallel with the moon sign, the moon phase when you were born equally indicative of deeply ingrained personality traits; if you don’t know the moon sign for the day you were born, you can calculate it here.

The more I delve into my own natal chart, the more I answer unasked questions about my personality and inherant behavior.   Do you notice anything divine about the way your stars align?