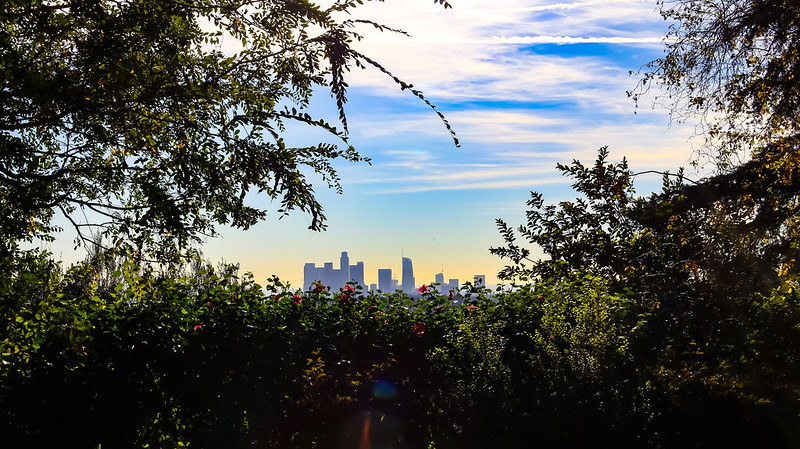 The bumper sticker is faded, a bit roughed up and dirty – but the words “Never Stop Exploring” boldly expresses our want, or rather need, of constant discovery and wanderlust. Affectionately called the ‘Adventure Wagon‘,  what was formerly my family’s car and what I learned how to drive on back in the day has become a staple of our current lives.  Turning 20 years old this year, it’s taken us throughout the better part of the West Coast, roaming between Oregon, Southern California and Canada, and experienced it’s share of music festivals; truth be told, my favorite adventures are the ones that it takes us close to home. 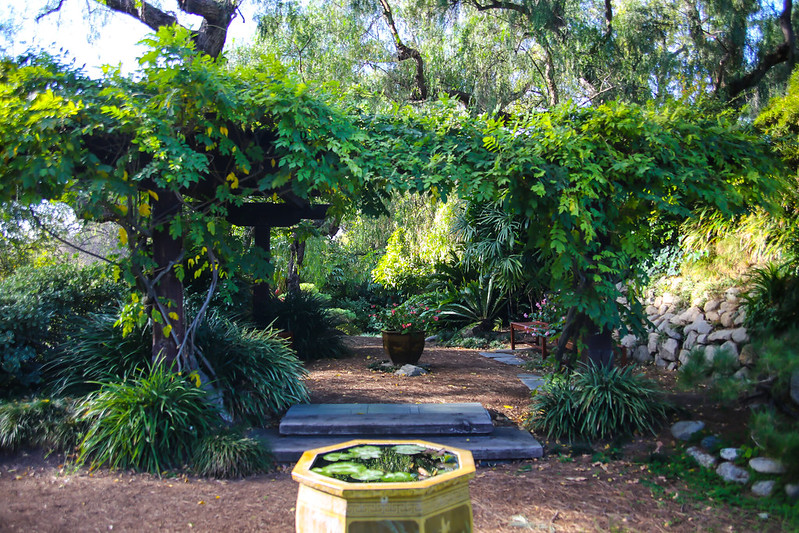 Truth be told, this past year was a monster unlike any other for me – and as it seems, for most of us.  Between some of the highest highs and the lowest lows, we traveled a lot less than ever this past year, especially as we slowly dissolved ourselves from the festival scene. Recently, these little country cats have turned into city kitties and we’ve fallen in love with the Museum of Modern Art in Downtown Los Angeles, the Yayoi Kusama Infinity Mirror Room‘s at The Broad and simply roaming the streets of downtown in search of amazing architecture and technicolor street art. Instead of gallivanting to new states, we found ourselves in a slow state of finally appreciating our surroundings within Los Angeles proper, and it was absolutely wonderful. Between the beaches in Malibu and Venice, hiking trails in Hollywood, desert landscapes of the Antelope Valley and Salton Sea, the Griffith Park Observatory, and the Angeles National Forest, it’s been nice to finally marinate in the beauty of what’s in our backyard. With the year drawing to a close and no holiday vacation on tap, the last few weeks of light work turned into the perfect reason to get one last round of exploration in for the year, and I couldn’t think of a better way to look ahead into 2018 than a tranquil trip through the Self Realization Fellowship Gardens in Mount Washington, featuring sprawling lawns perfect for stretching, yoga, and ample seating while you take in the salacious views of Downtown Los Angeles and marinate in the wonderful pockets of nature.. 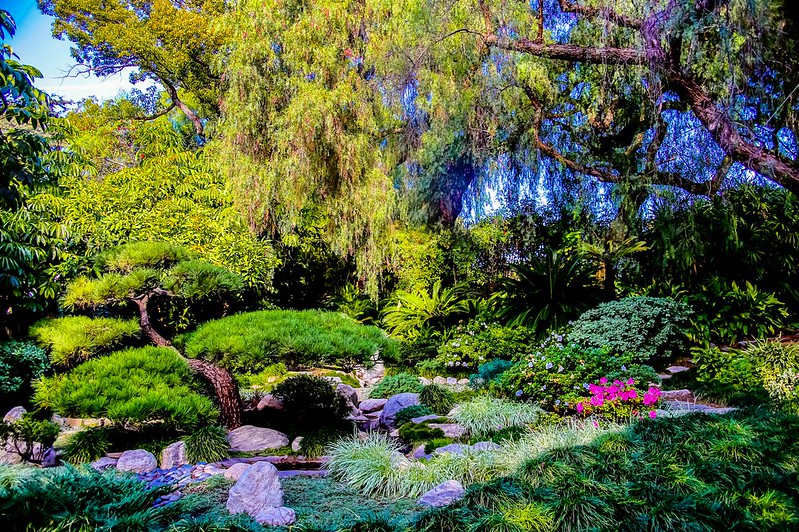 The Self Realization Foundation itself was founded back in 1920 by yogi and guru Paramahansa Yogananda as he first came to America. Considered far and wide the father of Yoga in the West, Paramahansa Yogananda is attributed with introducing his practices of Kriya Yoga and meditation to both Indians as well as Westerners.   After coming to the United States, he lectured and traveled along the East Coast, gaining notable followers from Mark Twain‘s daughter Clara Gabrilowitsch to soprano Amelita Galli-Curci, leading him to establishing the Self Realization Center in Los Angeles.  As the first Hindu teacher to truly live in the West, over time and even surpassing his death, Paramahansa continued to influence key movers and shakers across the board with his essentially self titled autobiography “Autobiography of a Yogi“, from Steve Jobs to George Harrison and Elvis Presley.   Since then, the Self Realization Fellowship has been dedicated to carrying on the ethos and humanitarian work of their founder.  The foundation themselves reaches worldwide, with a goal of fostering “a spirit of greater understanding and goodwill among the diverse peoples and religions of our global family, and to help those of all cultures and nationalities to realize and express more fully in their lives the beauty, nobility, and divinity of the human spirit.” 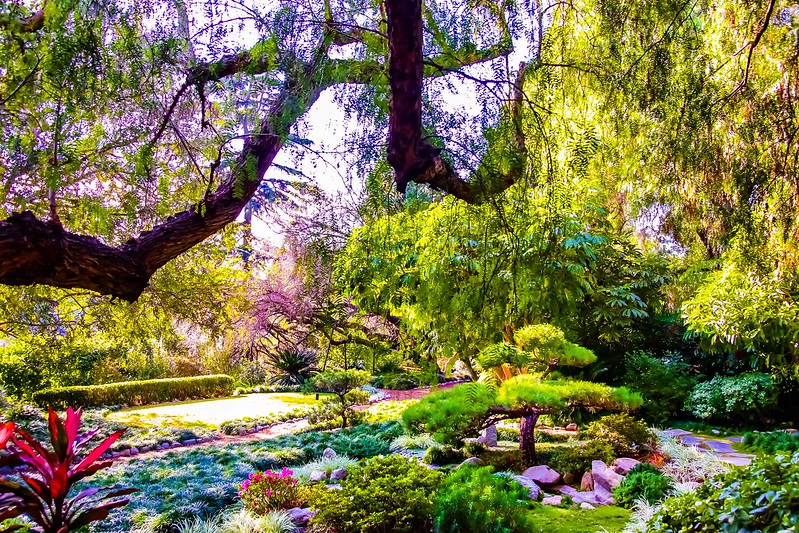 Enjoy a panoramic view of the city by the sundial, or relax in the luscious lawn with lovely little flowers and well groomed trees in vibrant shades of green. Following the paths through the gardens, dip into the ferns and marinate in the calmness of the small waterfall and pond in the center.  When you continue, you’ll find various benches hidden between bushes and off the beaten paths, and a set of stone chairs and table perfect for an afternoon picnic.

The paths at the SRF are open to visitors from 9am to 5pm Tuesday through Saturday and from 1-5pm on Sundays. For more photos from the gardens, head to my Flickr – and keep in mind, I’m really just learning the Canon 6D – so more to come from that in a bit! For more on the Self Realization Fellowship Gardens, head to their socials or pay them a leisurely visit. 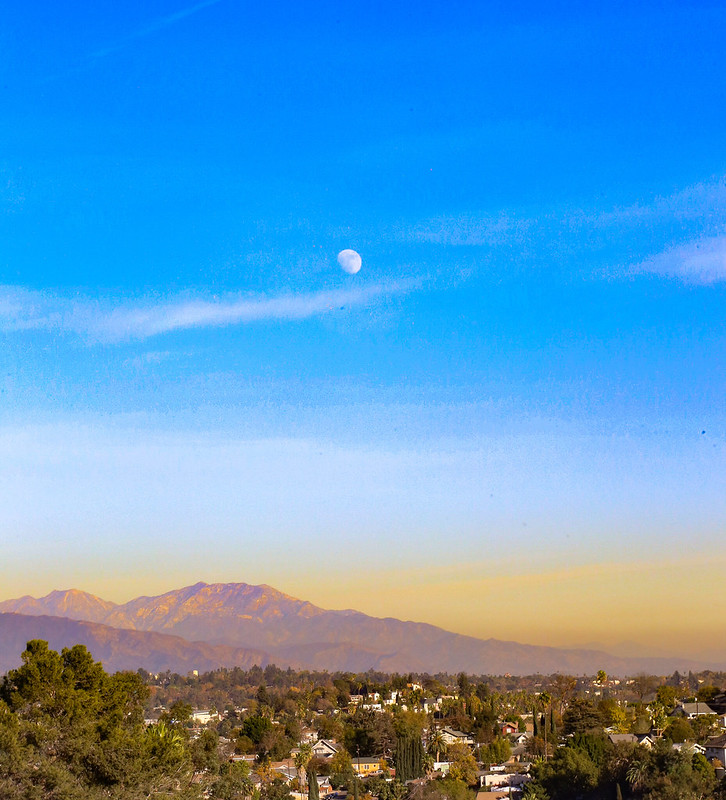 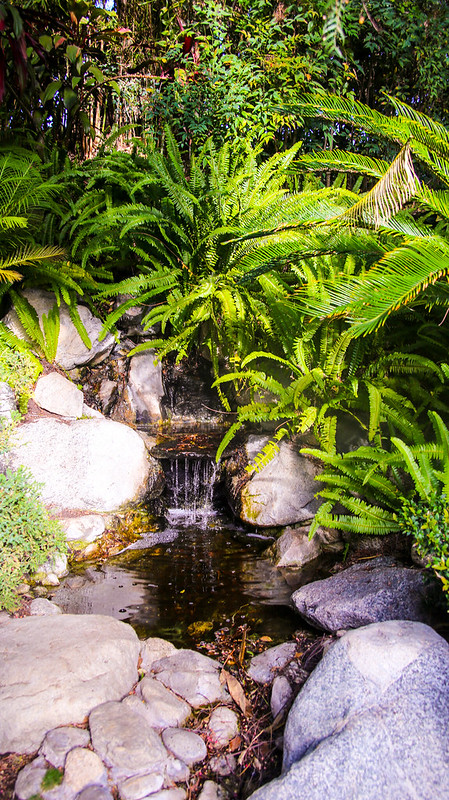 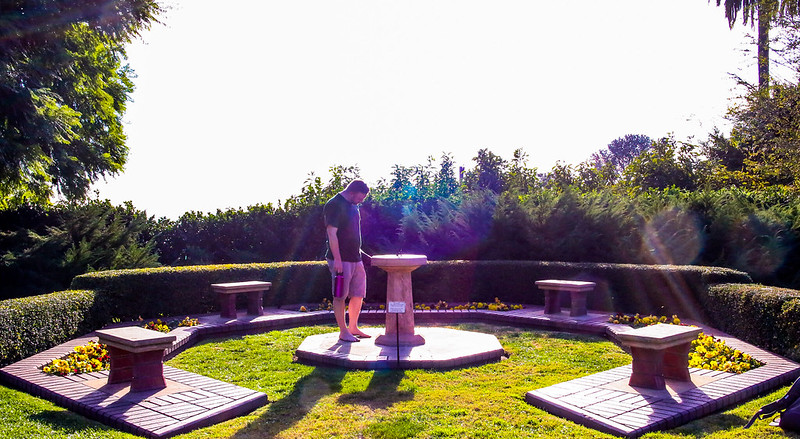 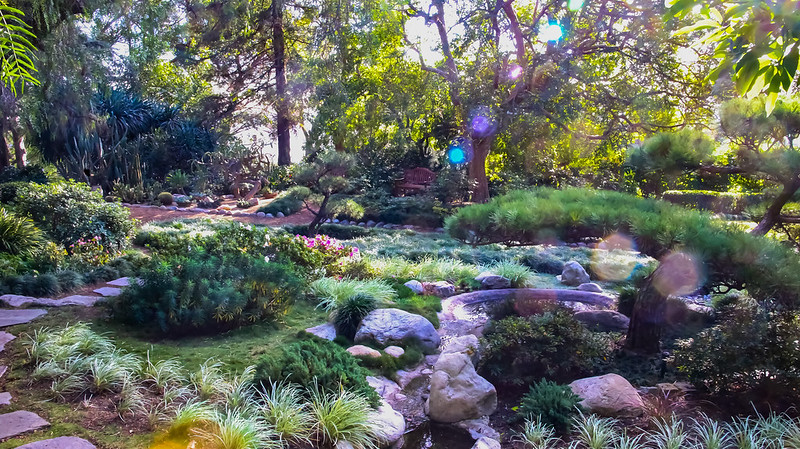