“You are an aperture through which the universe is looking at and exploring itself.” 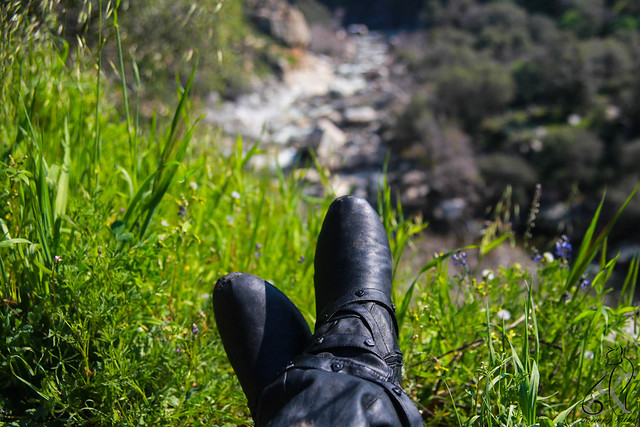 From as long ago as I can remember, my step-mother would always have a camera attached to her hip. She captured poignant moments of an awkward childhood, from gleefully following my dad and I on our beach adventures or feeding ducks, and capturing birthday parties and basketball games; as I grew older, I found myself in awe of her keen eye – finding the simple beauty in nature, exploring minimal architecture, capturing the first bloom of a rose, or creating a mood with striking black and white imagery.   At least once a month, the three of us would wander down to Stanford Shopping Center for an afternoon outing to the now defunct One Time Photo, enjoying some sorbet from the ice cream shop next door while we patiently waited for the film to develop.  Wandering back through the photo store, I let my fingers unknowingly explore film from different ISOs as the printer that took up almost two-thirds of the store whirred with excitement. Then, I started stock piling disposable cameras – with a quick flick of the wrist, and the wind up flash, they became my quick introduction to pre-digital photography. 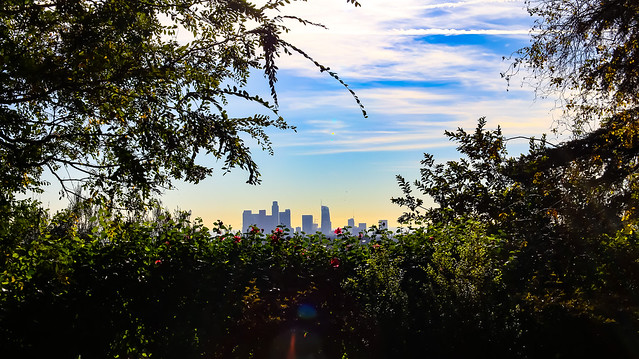 Finally, when I was in high school, through a combination of technological advances and parents caving to their teenage daughter: I was given my first digital camera.  Within the photo world, there’s an ever present debate between the merits of Canon versus Nikon, with both the Sony Alpha and Panasonic Lumix lines not far behind.  But in my family, there wasn’t ever a choice – we’re a Canon + Mac family, through and through; so it began: first with a Canon Powershot, and then a Digital Elph.  Fast forward to now, and the technology for your cell phone’s camera has caught up to the most basic point and shoots, and your most basic iPhone or Android has the rudimentary functions of a camera. How-the hell-ever, in a sense you’re still dependent on your technology to do most of the heavy lifting.  Enter the DSLR.  I had my first real introduction to them in college – when I worked in retail to make some extra cash, some of my coworkers were attending the Brooks School for Photography.  I eagerly lapped up every iota of information I could as I sat in through product shoots and photoshoots; truth be told I moved to Los Angeles because of my love of modeling but it wasn’t until recently that I’ve learned how much I prefer being behind the camera, versus in front of it. 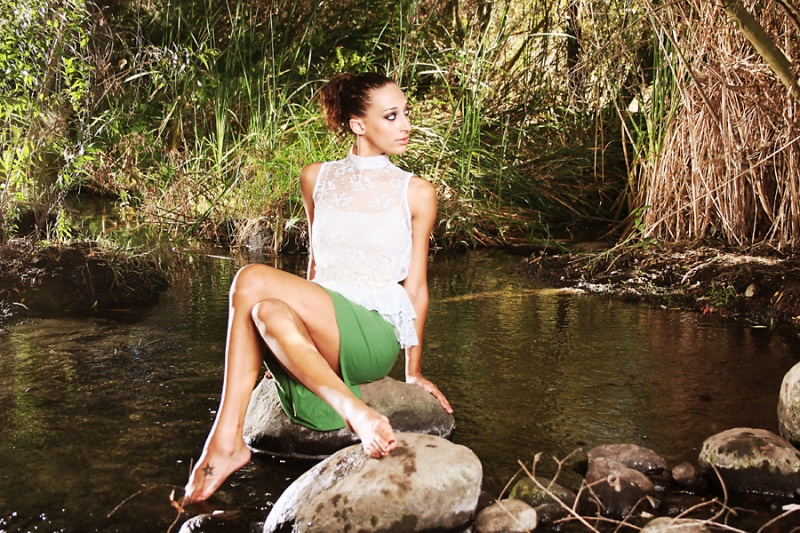 As I forayed my way into the Music Industry five years ago – I realized cell phones and point and shoots simply can’t capture the depth and detail the way the professional cameras can; not to mention, with DSLRs – you can go from capturing a moment to creating a moment.  Leaving your camera in Auto relegates each camera function to its internal camera, meaning that even though you’re pressing the shutter to capture the photo – it’s actually the camera’s AI that determined the richness of color, depth of field and focus.  Conversely, in Manual, when each camera function now relies on the user’s aptitude and emotion in the moment, twenty photographers could take the same photo and each produce a very different image.  I’ll admit that for the longest time, the DSLR scared me – it was intimidating, clunky, with what seemed like way too many buttons but after almost four years of watching Danny make magic with the 6D, I’ve finally mustered up the courage to carry it around for the day and get a few pictures that I’m happy with.

Back in the Spring two years ago while we gallivanted through Sequoia – there was something in the air that was so inspiring, it lured my creative nature out of hiding and brought it out to play.   It was frustrating trying to understand settings on the fly, adjusting for almost each image to get it the way my mind’s eye saw it, but as is the thing with life: you can’t get better at the things you don’t try.  Every once and a while for the next months after, I’d pick up the camera, fire a few images I was unhappy with and politely place it back where I’d found it – until I found the right resources, books and mentors to help me get my bearings.  In the time Danny and I have been together, he’s gone from a self taught amateur to a contributor for Getty Images; it’s beyond impressive. What he always tells me is that everyone – every single one of us – sees the world through their own unique prism, and it’s only through the exploration of your own creativity that you can convey those images to everyone else. 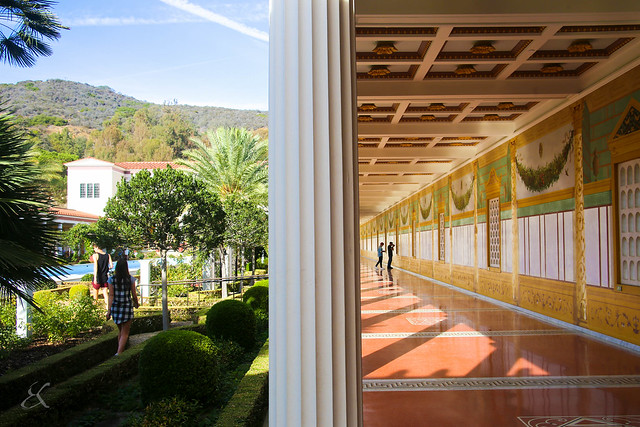 Regardless of whether you’re surrounded by gear heads, mentors or photographers, the best thing you can do is get some real hands on experience while stocking up on excellent resources.  I started on Canon 6D for Dummies, which was a great introduction to all things DSLR from the bottom up: lenses, features, menus, camera set up and some more intermediate functions like HRD and Multiple Exposure images, setting up the WiFi and adjusting the White Balance manually.   Even though making your way through the manual page by page might seem like a bore – after reading through Canon for Dummies, it also felt absolutely necessary to learn the core tools of the trade.  Next time you pick up a camera, do yourself a favor and just play around with the settings, comparing images to fully understand what each button can do.

Next up, I migrated to the more  advanced Canon 6D: From Snapshots to Great Shots, which was more of a top down approach to the settings based on epic images, along with some informative asides on F-Stops, ISO and Shutter Speed while diving into each function of the camera; and let me tell you: this is the most important thing to understand.  The Shutter Speed is the length of time that your lens is open to absorb light,while the aperture – or F-Stop, controls the depth of field that the camera focuses on.  Finally, the ISO controls the cameras sensitivity to light and the ways the camera processes detail. I just got my paws on The Photographer’s Playbook  which has a menagerie of photography exercises for anyone, amateur to professional. Here’s the thing – you can read books til the cows come home, sit in on photo shoots as the second shooter or an assistant, or pull up Youtube tutorials to walk you through the basics but the best experience will always be true experience.   If you’ve been itching to pick up a camera, just do it – you’ll be surprised to find your mind working in new and creative ways to capture a moment, and trust me – you’ll be just as hooked as I am.  For anyone looking to jump in – Best Buy has amazing Open Box deals, as does Amazon, while F Stoppers has a great online repository of resources.

If you’re in the market to take your photography to the next level, F Stoppers is a wonderful online resource as well. Not to mention,

Photo bugs – what are some of your favorite pieces of gear? Let me know in the comments below!